When App Academy students graduate with experience as full-stack software developers, they have their choice of jobs anywhere in the world. With more and more technology companies moving to large international cities, many of them choose to live in some of them, including the most cosmopolitan, diverse places. This includes iconic cities like Tokyo, New York City, and London, cultural capitals with great entertainment, economic opportunities, and vibrant micro-communities.

We spoke to three graduates currently enjoying themselves in such cities. Check them out. 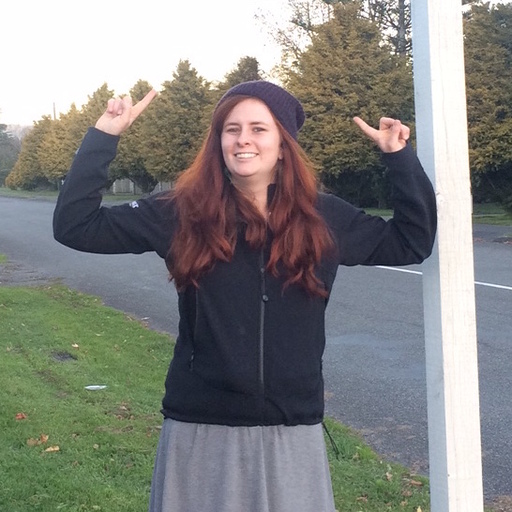 Maddie graduated App Academy in spring of 2017. She’s a Product Engineer at Intercom, working on the team that owns the frontend and API for a business messenger that runs on thousands of sites on the internet.

Her previous experience in product management, combined with the practical training she received at App Academy, have made this role a great fit with lots of interesting work and loads to learn.

Maddie’s current job was her first role out of App Academy, and after 3.5 years in San Francisco she transferred to the Dublin office. Her decision to move was partly personal and partly motivated by the greater variety of teams and opportunities in Dublin, which is their main R&D office.

“Dublin is a charming city, walkable and small enough to run into people you know on the street. I love the pub scene, the traditional music, the cheap and easy access to mainland Europe, and especially my Irish colleagues!” Maddie says. “I find that they are earnest and helpful while maintaining an irreverent sense of humor and never taking work more seriously than needed. Being a software engineer here isn’t too different to home, but I’ve found it refreshing to work in a smaller city where not everyone works in tech and the culture is friendly and relaxed.” On growing up and working professionally in Amsterdam

Having been born in Amsterdam, Sven has called the city home for more of his life. His favorite aspect of living in his hometown is the constant funnel of meetups, get-togethers and parties with his friends. Outside of this, Sven says Amsterdam has the greatest “carpe diem culture” when it comes to enjoying nice weather. People just enjoy it and don’t think about the rest, he says.

But, there are also many other reasons beyond parties why Sven enjoys living in Amsterdam.

The city provides leisure activities at all seasons, something Sven has not experienced in other cities. In the summertime, for example, he takes a 45-minute bike ride from his residence in the historic old-town to the Dutch coast to windsurf. In the winter, Sven has many European ski slopes a short train ride away. But there are also professional benefits to working in Amsterdam.

Even though major tech breakthroughs tend not to happen in Amsterdam, Sven enjoys working as a software developer in the city because it’s so safe. Whether he stays late at the office or goes out at night, he doesn’t worry about his safety. In fact, he often gets up at 2AM to go wherever he wants!

On traveling to San Francisco to attend App Academy

Sven is one of the international students who’ve moved to San Francisco or New York to learn software development at App Academy. He wanted to attend a school that would help him transition from a civil engineer to a software engineer but there were limited resources back in the Netherlands. So he decided to come to the U.S.

He was sold on App Academy because of their deferred tuition model and great reviews and mentioned that Wired’s review of App Academy gave him confidence the program was truthful and successful. In the end, App Academy helped him break into tech in Amsterdam.

After graduating from App Academy, Sven was hired as a product manager at White Lioness Technologies, a computerized manufacturing startup based in the Netherlands. Sven says that Git was the one tool he used at every job since graduating and he’s grateful to have learned how to best use it at the bootcamp.