Anyone that knows coding or who’s looking to boost their development skills knows there are hundreds of programming languages to learn. Some are more relevant than others for particular projects or use cases.

Few, however, are more relevant than HTML & CSS.

Not only are they incredibly powerful and universal in their own right, they’re foundational to learning other popular languages like Javascript, Ruby on Rails, and Python.

Let’s dive into what HTML & CSS are and what the benefits are to learning them. 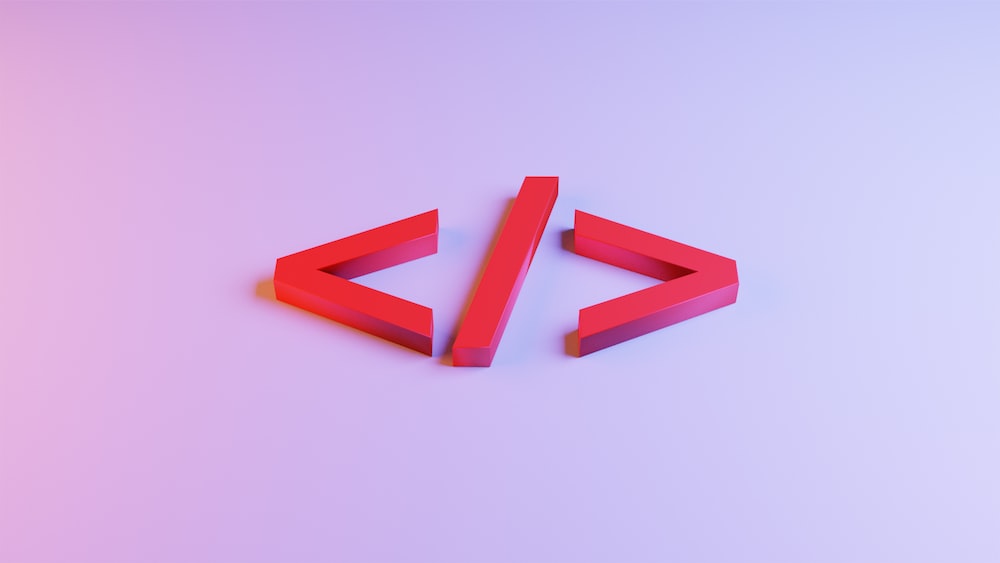 What are HTML & CSS?

HTML, or Hyper Text Markup Language, is a web-based language that tells your browser how to display text and images on a webpage. By using tags, you can determine placement and type of media displayed. It’s used on almost every webpage on the Internet.

CSS, or Cascading Style Sheets, add more of the descriptive elements like color, font, and layout to create the branded or stylistic effect you want on a webpage.

In short, HTML is the house, while CSS are the furnishings, paint colors, and decor. In addition to JavaScript, they’re two of the most frequently used languages in a web developer’s toolkit.

Should you learn HTML & CSS first?

As aforementioned, there are countless languages developers can learn. HTML & CSS are among the most popular because they’re used so regularly in every industry. They’re also relatively easy to learn, according to most developers and engineers, so creating a foundation on which you know HTML & CSS can help you start to teach yourself or better understand more complex coding languages.

HTML & CSS are also useful to learn because you can create an infinite amount of projects showcasing your skills in building and designing websites.

What are the benefits to learning HTML & CSS?

Choosing the right coding languages to learn largely depends on what you intend to do with it from a career or project standpoint. For anyone looking to go into web development or for marketers that build landing pages for driving web traffic, HTML & CSS are critical.

With these languages, you can create custom landing pages that provide pertinent information and messaging your customers or readers need. You can also create multiple versions of the same landing page or website to test audience perception. Once you know HTML & CSS, these can come together quickly, which can help projects move along faster.

According to recent Glassdoor salary reports, HTML & CSS developers make over $100,000 a year, on average. Because it’s relatively easy to learn, quick to use, and relevant in many different roles and industries, there’s an opportunity for more developers as well as non-technical professionals to start collecting a six-figure salary.

As our society becomes increasingly reliant on websites and mobile apps for everything from banking to shopping to communicating, the need for developers with a keen eye for building and designing these solutions will be more crucial than ever.

HTML & CSS are important for everyone, from design to development, and can help you be cross-functional across organizations.

Whether you’re the one on the engineering and development team or you’re working with someone who is, having HTML & CSS knowledge can help you level up within your career and make you more marketable to work cross-functionally within your organization.

When your teams can collaborate more effectively, you’ll save time, money, and resources that can be best spent on other projects.

Where can you learn HTML & CSS?

Luckily for prospective HTML & CSS learners, you can do so for free in many cases on some of the web’s best free coding tutorials. Courses like App Academy Open can teach you HTML & CSS for free, but it will pair those skills with other in-demand languages like Python, Ruby on Rails, React, Redux, SQL, and JavaScript. For aspiring developers and engineers, it’s a no-brainer for beginning to build your portfolio.

The same goes for our full- and part-time bootcamp courses. If you want to guarantee job placement at one of the best startups and companies in the industry, a certificate from one of App Academy’s coding bootcamp courses is the best foundation for becoming a tech professional.